One of the pioneering music festivals in Finland with over 150,000 visitors each year

Founded in 1966, Pori Jazz stands as one of the first music festivals ever organized in Finland. The daring idea of organizing a festival dedicated to jazz music was born among brave jazz enthusiasts and musicians during the 1960’s and though the beginning was humble, the festival has been growing bigger year by year presenting also world-class names outside jazz field such as Bob Dylan, Elton John and Alanis Morissette. At the moment, Pori Jazz is one of the most renown and beloved summer events in Finland with an audience of over 150,000 people every year. 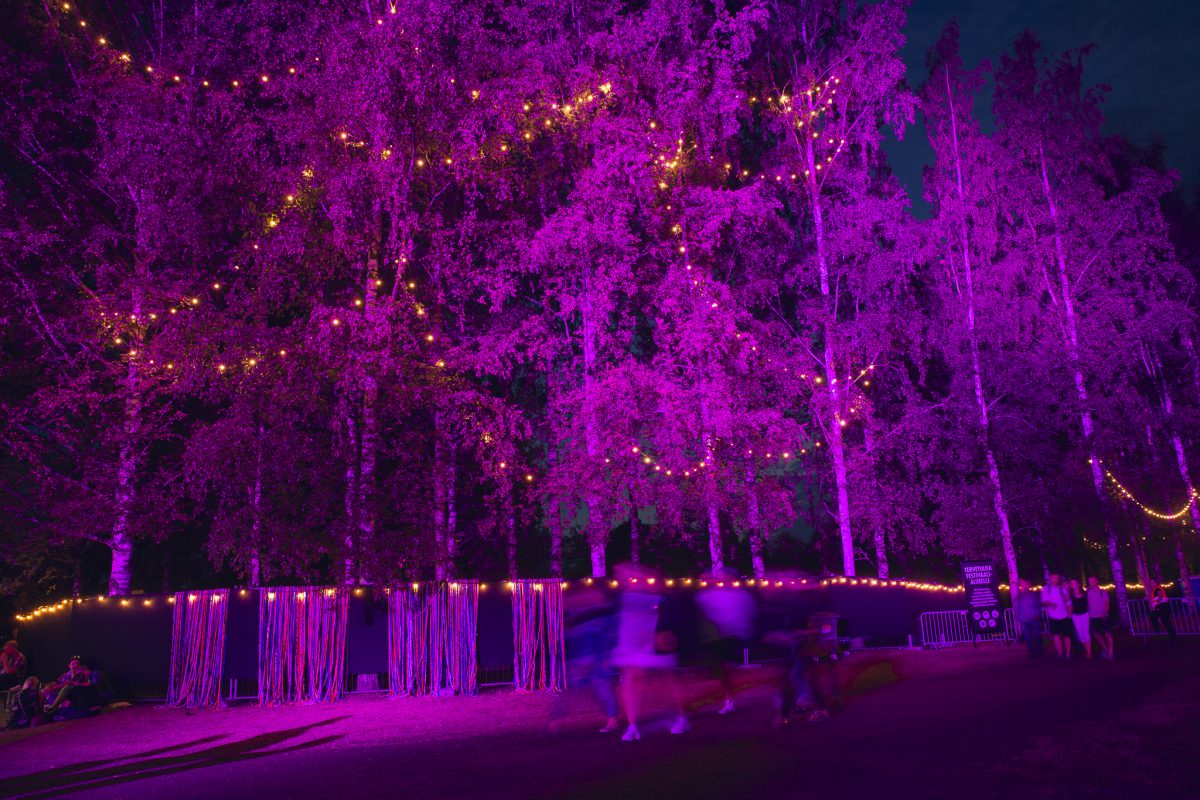 Sun Effects has been the official light design partner of Pori Jazz since 2016, designing and producing the lighting for the festival area both in the main area Kirjurinluoto and in the side event area Jazzpuisto.